For the most part, this week has been fairly quiet with not a lot of new ransomware released and only a few large-scale ransomware attacks.

The biggest news is the Netwalker attack on Michigan State University and a [F]Unicorn spam campaign targeting italy.

Other than that, it has been thankfully pretty quiet.

dnwls0719 found a new variant of the Dharma Ransomware that appends the .payb extension to encrypted files. 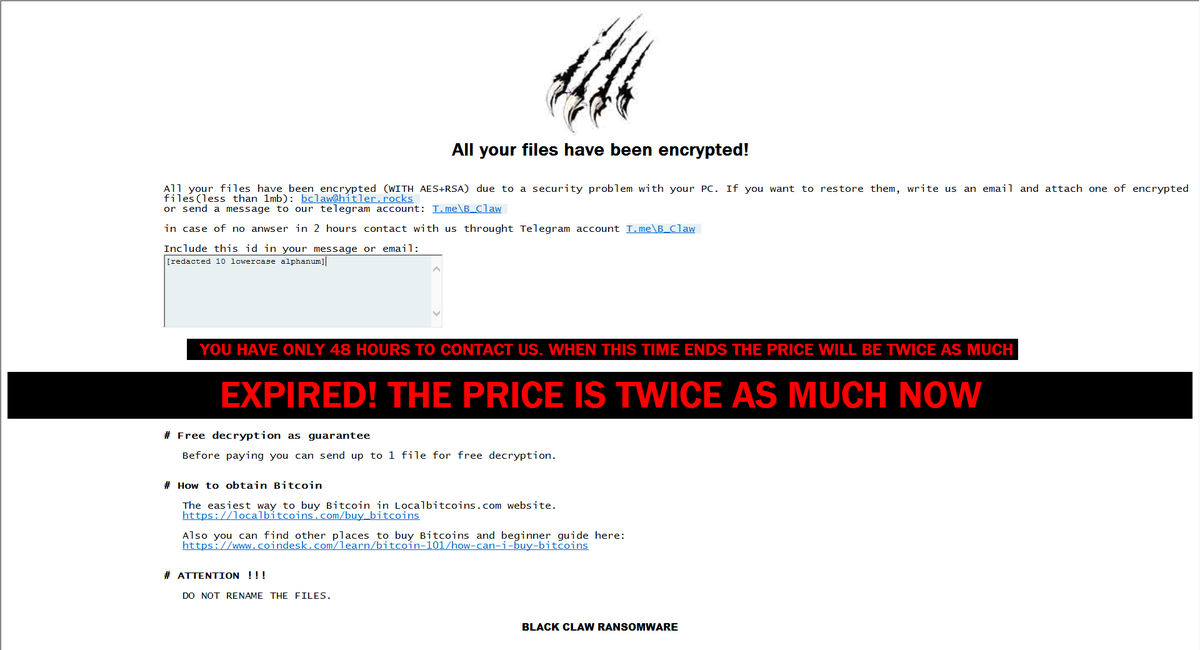 List of ransomware that leaks victims’ stolen files if not paid

Starting last year, ransomware operators have escalated their extortion strategies by stealing files from victims before encrypting their data. These stolen files are then used as further leverage to force victims to pay.

A new ransomware threat called [F]Unicorn has been encrypting computers in Italy by tricking victims into downloading a fake contact tracing app that promises to bring real-time updates for COVID-19 infections. 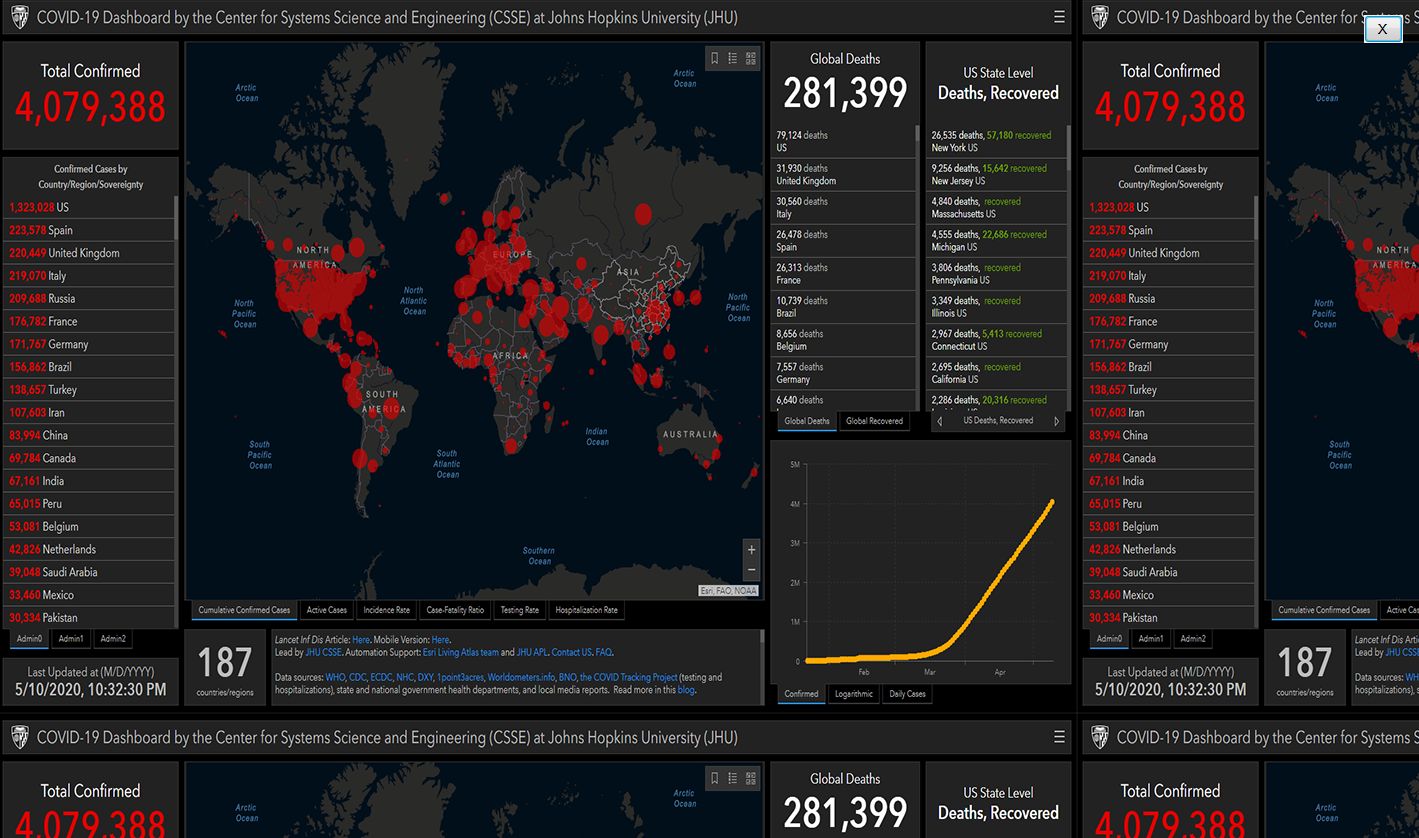 Ransomware has become one of the most insidious threats in the past couple of years, with actors scaling up their operations to the point that the average ransom demand increased more than 10 times in one year.

Michigan State University received a deadline to pay ransomware attackers under the threat that files stolen from the institution’s network will be leaked to the public.

Jack found a new ransomware that I will, uh, let the image for speak for itself: 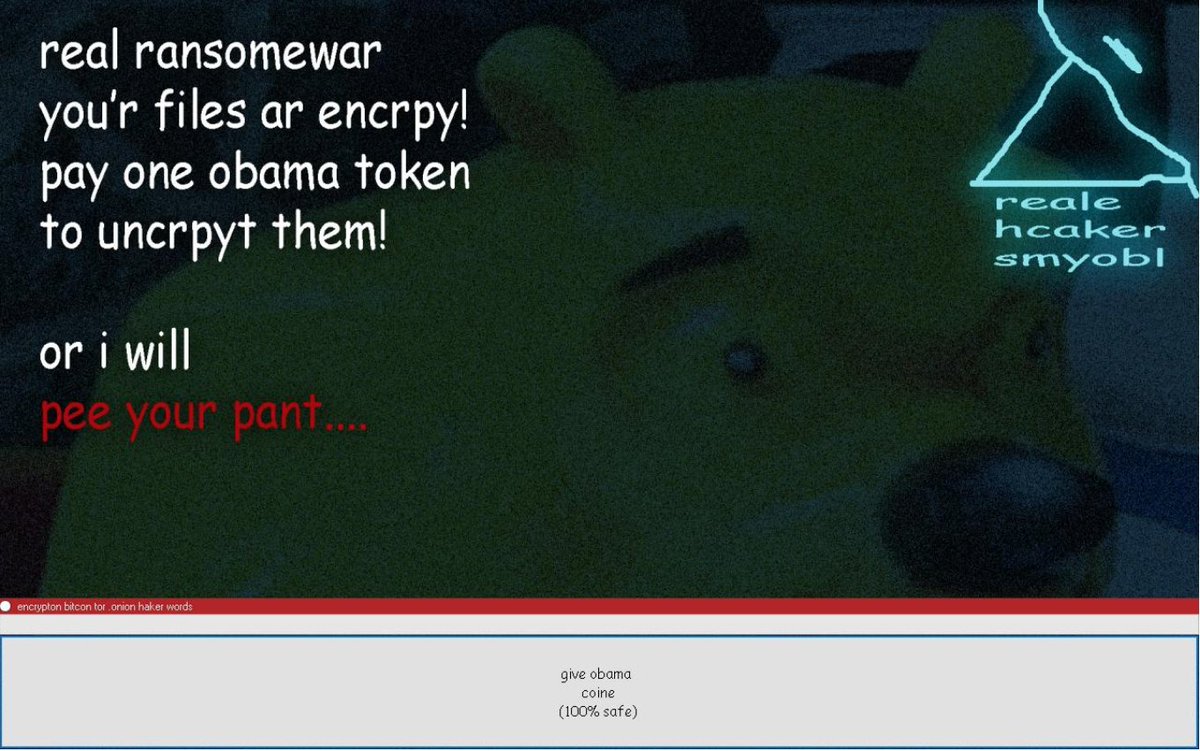 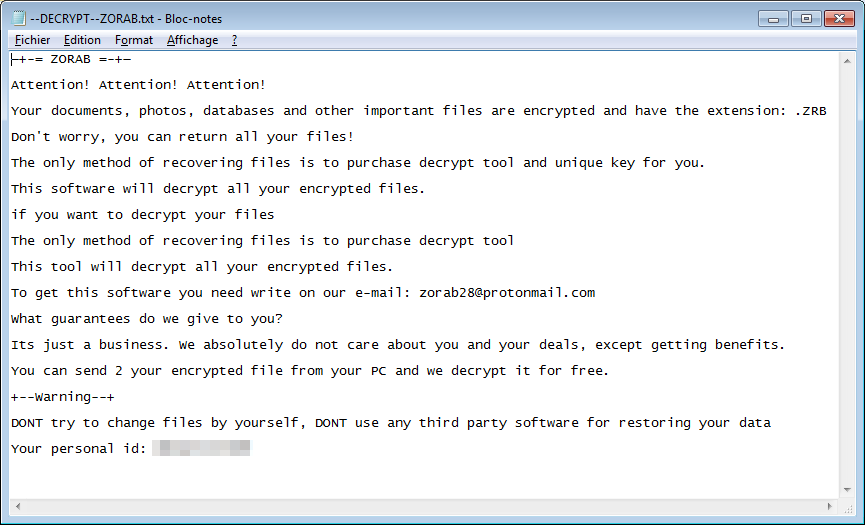