For the most part, it has been a quiet week with new variants of existing ransomware families being released. We also did not see too many large victims being disclosed and mostly updates of existing victims.

Of particular note is the Black Kingdom ransomware attempting to exploit Pulse VPN flaws to install ransomware. If you are using Pulse VPNs, be sure to install any applicable patches.

Another interesting story was the discovery by GData’s Karsten Hahn of a new Java-based remote access trojan called STRRAT that contains ransomware functionality. 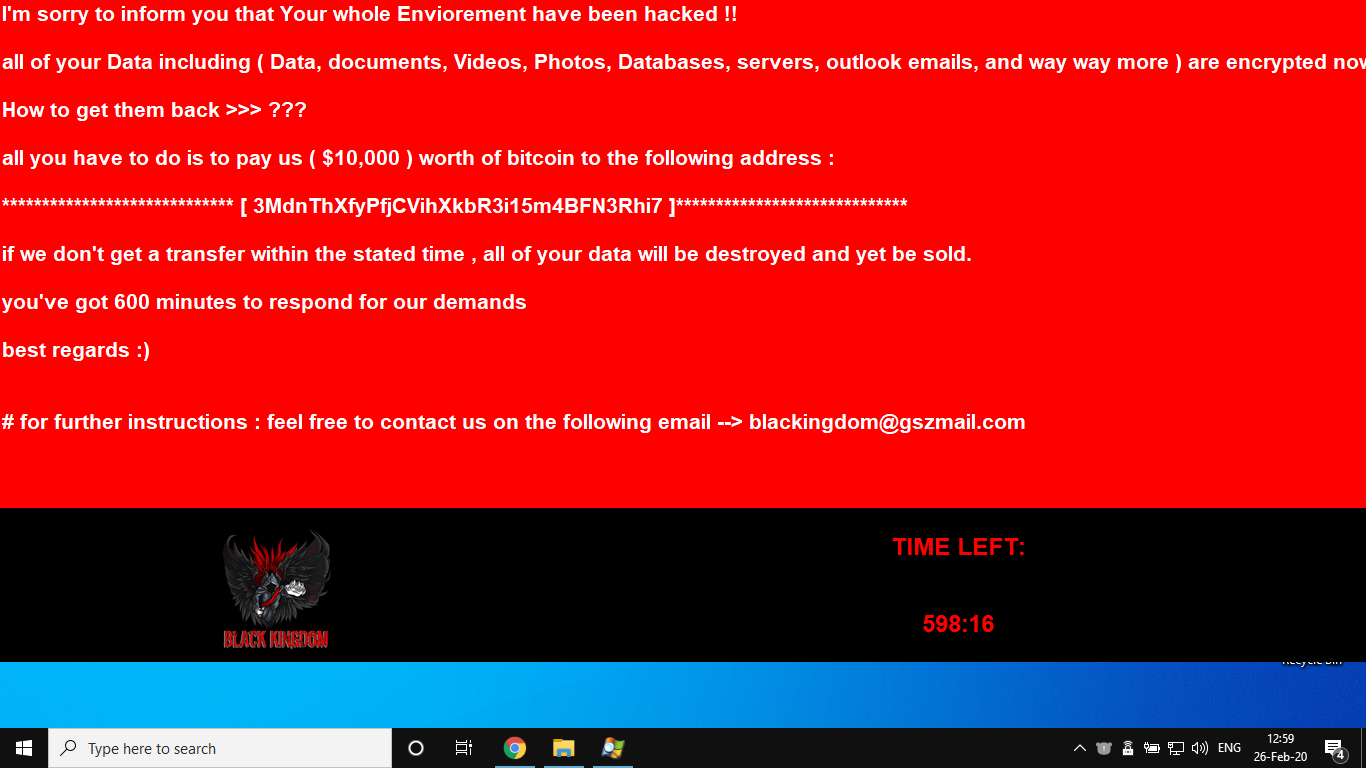 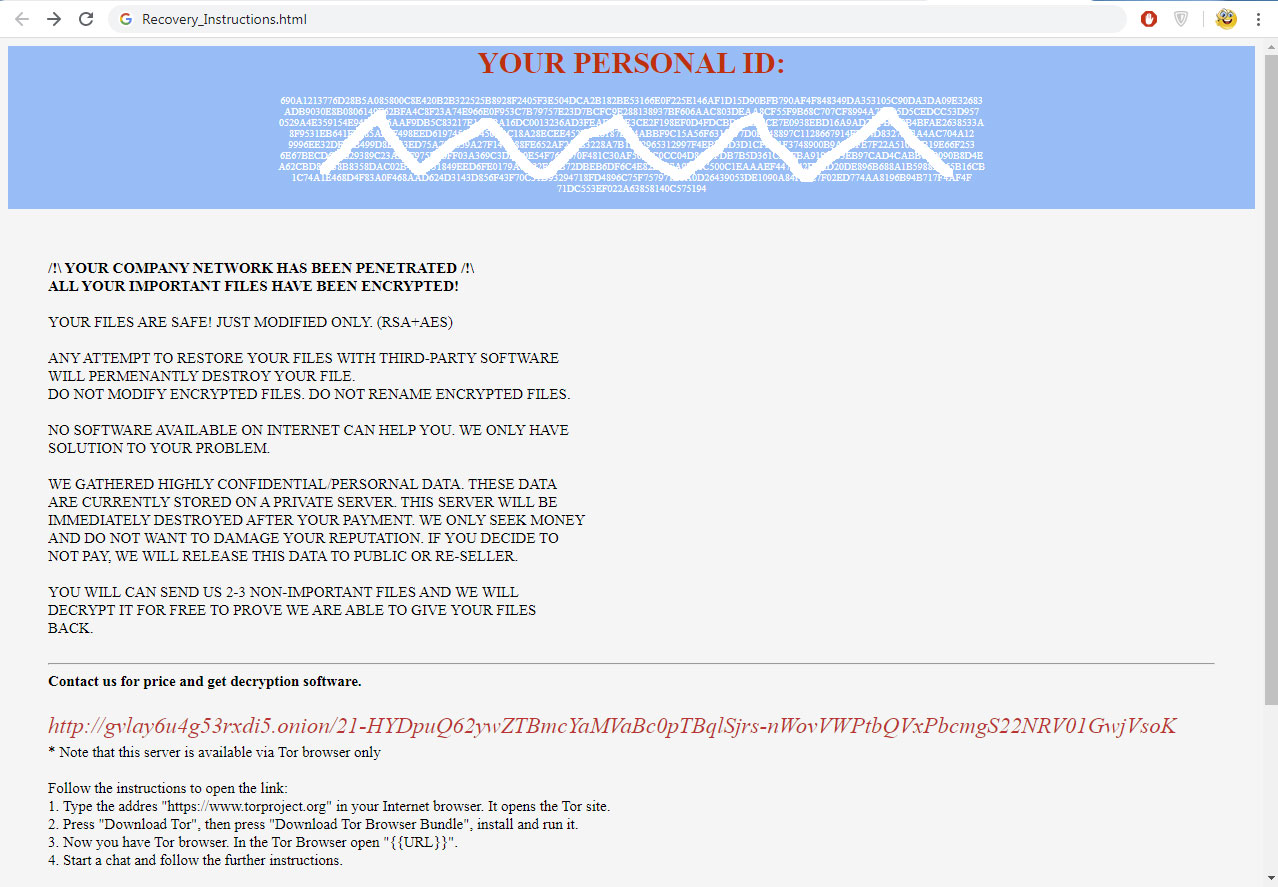 Scammers are targeting website owners with blackmail messages asking them to pay ransoms between $1,500 and $3,000 in bitcoins to avoid having their sites’ databases leaked and their reputation destroyed.

dnwls0719 found a new ransomwar that drops ransom notes named Read-me! 0 .html and Read-me! 1 .html. Amigo-A has named it Yogynicof after the email addresses in the ransom note.

Michael Gillespie found a new variant of the Dharma Ransomware that appends the .r3f5s extension to encrypted files.

Michael Gillespie found two new variants of the STOP Ransomware that append the .usam or .tabe extensions to encrypted files.

U.S. system-on-chip (SOC) maker company MaxLinear disclosed that some of its computing systems were encrypted by Maze Ransomware operators last month, after an initial breach that took place around April 15.

Michael Gillespie is looking for a ransomware that appends the .20dfs and drops a ransom note named DECODING_FILES.txt.

In a Form S-1 filed with the SEC today, DraftKings disclosed that SBTech, who they merged with in April, was hit by a ransomware attack at the end of March 2020.

We are aware of attackers accessing organisations’ networks through remote access systems such as remote desktop protocol (RDP) and virtual private networks (VPN), as a way to create ransomware attack opportunities. They are gaining access through weak passwords, organisations not using multi-factor authentication as an extra layer of security, or a remote access system that isn’t patched.

I am an active member of the forum MalwareTips.com. A member of this forum, upnorth, shared a sample[2] to be used for testing Antivirus products. This sample[2] caught my attention. It was a Java archive but described as WSHRat. I expected to see either a dropper for a known WSH based RAT or another Adwind variant. I was wrong. This sample[2] is a new breed of Java RAT. One that is prepared to not rely on a preinstalled Java Runtime Environment (JRE). 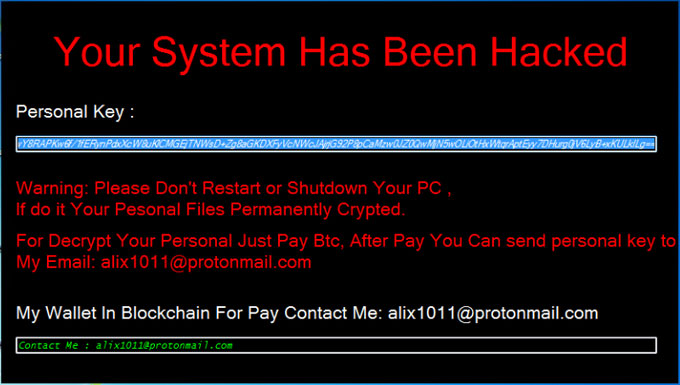 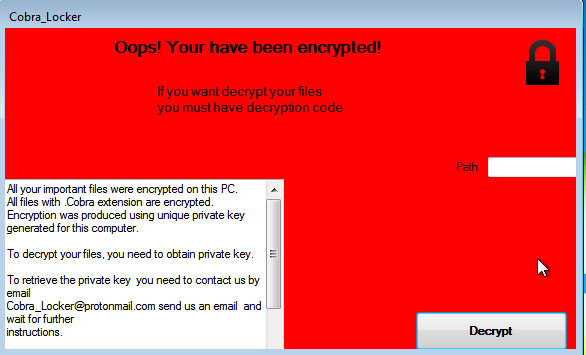 Michael Gillespie found a new ransomware that appends the .[dungeon]-0_0 extension and drops ransom note named HOW TO DECRYPT FILES.txt.

S!Ri found a ransomware named JSUS pretending to be a PUBG hack that appends the .jsus extension to encrypted files.

dnwls0719 found a new Dharma Ransomware variant that appends the .base extension and drops a ransom note named FILES ENCRYPTED.txt.

Michael Gillespie found a new variant of the Xorist Ransomware that appends the .CroNi.ZoNe extension.

Sat Jun 20 , 2020
Dig, if you will, a tunnel. A mammoth new collider would dwarf an existing machine at the CERN physics laboratory in Europe. © CERN By Adrian ChoJun. 19, 2020 , 12:30 PM It is a truth universally acknowledged that a physics laboratory with a world-leading scientific facility must have a […]