With No More Ransom turning 4, Garmin suddenly recovering from their ransomware attack, and a GandCrab affiliate being arrested in Belarus, it has been quite a week when it comes to ransomware news.

The biggest story of the week is Garmin enabling services again and the rumors that it paid a $5 million ransom for the decryptor. Fast forward to the end of the week, and the next big news is the arrest of a GandCrab ransomware affilaite in Belarus.

We also had No More Ransom turning 4, an interesting report from Kaspersky tying the Lazarus hacking group to the VHD ransomware, and a warning from the FBI about the NetWalker ransomware.

The rest of the news is the release of new variants and some attacks that occurred this week.

The No More Ransom Project celebrates its fourth anniversary today after helping over 4.2 million visitors recover from a ransomware infection and saving an estimated $632 million in ransom payments.

Garmin has officially confirmed that they were victims of a ransomware attack as they slowly bring their Garmin Connect, Strava, and navigation services back online.

Michael Gillespie found a new variant of STOP Ransomware that is appending the .kook extension to encrypted files.

The Nefilim ransomware operation has begun to publish unencrypted files stolen from a Dussmann Group subsidiary during a recent attack.

North Korean-backed hackers tracked as the Lazarus Group have developed and are actively using VHD ransomware against enterprise targets according to a report published by Kaspersky researchers today.

Threat researchers have found a new feature-rich malware that can encrypt files on any system running PHP, making it a high risk for Windows, macOS, and Linux web servers.

Marcelo Rivero found a new variant of the Dharma Ransomware that appends the .tcprx extension to encrypted files.

FBI warns of Netwalker ransomware targeting US government and orgs

The FBI has issued a security alert about Netwalker ransomware operators targeting U.S. and foreign government organizations, advising their victims not to pay the ransom and reporting incidents to their local FBI field offices.

xiaopao discovered a new variant of the CryLock Ransomware that appends a random extension to encrypted files. 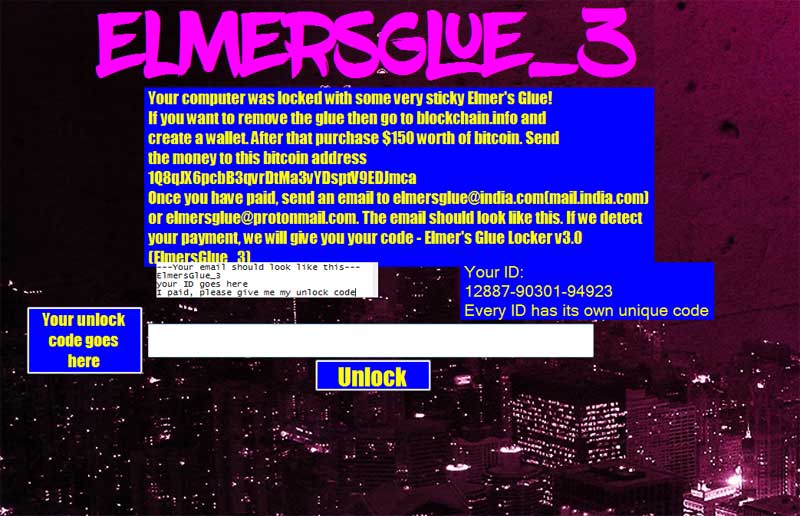 Marcelo Rivero found a new variant of the Dharma Ransomware that appends the .mnbzr extension to encrypted files.

xiaopao discovered a new ransomware that does not append an extension but drops a ransom note named RANSOM_NOTE.txt.

Managed service provider Pivot Technology Solutions has disclosed that it was the victim of a ransomware attack that resulted in sensitive information being accessed by the hackers.

An affiliate of the GandCrab ransomware-as-a-business (RaaS) has been arrested, according to some Russian news sources. Authorities in Russia were able to identify the individual in cooperation with law enforcement in Romania and the U.K.

Once praised for taming the pandemic, Asian-Pacific nations worry about new onslaught | Science

Watch: Hiroshima survivor explains why 75 years of radiation research is so important | Science

HOSTS file blocking telemetry is now flagged as a risk

The pandemic is hitting scientist parents hard, and some solutions may backfire | Science