It has been a pretty quiet week with few alleged attacks against corporate victims and mostly new variants of existing ransomware released.

The most interesting news is the Conti ransomware that appears to share the same code as Ryuk and could possibly be its successor. Ryuk has significantly decreased in activity over the past couple of months, while Conti has seen an increase.

Only time will tell, but Conti is definitely one that we need to keep an eye on.

Corporate victims are finally starting to realize that ransomware attacks are data breaches and have begun to notify employees and clients about data stolen data.

dnwls0719 found the IT Ransomware that appends the .IT extension to encrypted files. 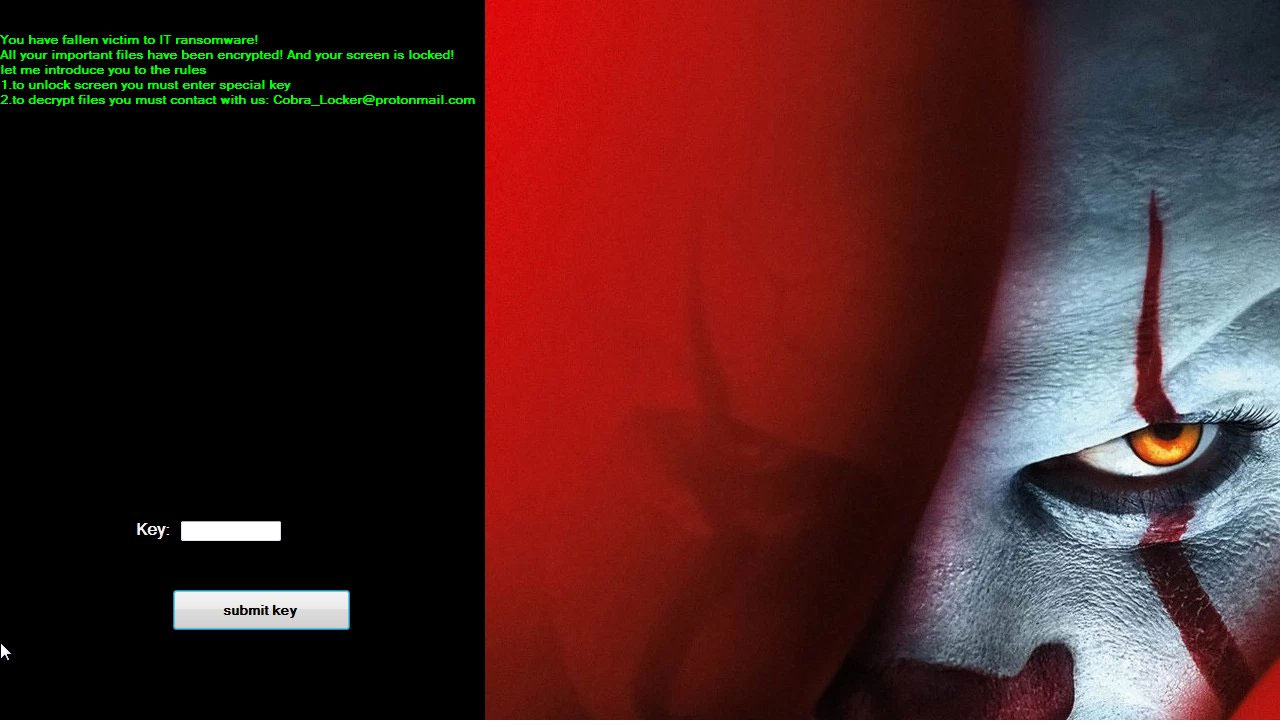 Global IT services and solutions provider DXC Technology announced over the weekend a ransomware attack on systems from its Xchanging subsidiary.

Jakub Kroustek found new variants of the Dharma Ransomware that append the .bmtf or the .prnds extension.

Poor coding of the ThiefQuest ransomware in disguise that targets macOS users allows the recovery of encrypted files, which would remain lost in lack of a backup.

Emsisoft released a decryptor for the SpartCrypt ransomware.

Mac ThiefQuest malware may not be ransomware after all

The ThiefQuest malware, which was discovered last week, may not actually be ransomware according to new findings. The behaviors that have been documented thus far are still all accurate, but we no longer believe that the ransom is the actual goal of this malware.

The Conti Ransomware is an upcoming threat targeting corporate networks with new features that allow it to perform quicker and more targeted attacks. There are also indications that this ransomware shares the same malware code as Ryuk, who has slowly been fading away, while Conti’s distribution is increasing.

Jakub Kroustek found new variants of the Dharma Ransomware that append the .null, .felix, or the .gns extensions.

JAMESWT found a new variant of the Thanos Ransomware that is asking for 20k ransom.

Sat Jul 11 , 2020
Complete data from COVID-19 testing sites in low-income areas, such as this one at Interbay Village in Seattle, are crucial to fighting the pandemic.  DAVID RYDER/REUTERS By Kelly ServickJul. 10, 2020 , 6:25 PM Science‘s COVID-19 reporting is supported by the Pulitzer Center and the Heising-Simons Foundation. At a virtual […]

‘Every minute counts.’ This immunologist rapidly reshaped her lab to tackle COVID-19 | Science

Why bird brains are more brilliant than anyone suspected | Science