Microsoft Edge and Google Chrome are based on the same foundation ‘Chromium’ and development of core features are often shared between the two companies.

In a blog post, Microsoft recently announced Windows Spellchecker support for Chromium platform and the feature is now live in all versions of Edge browser, and it also appears to be headed to Chrome.

The difference between Chrome’s built-in Hunspell and Windows Spellchecker is illustrated below: 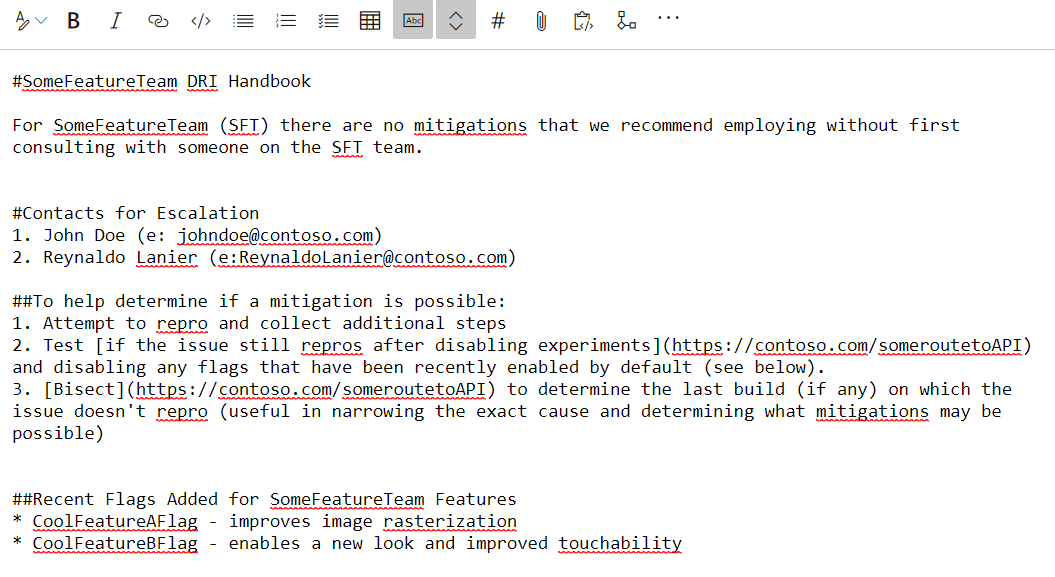 To enable Windows Spellchecker in Chrome 83, go to chrome://flags/#win-use-native-spellchecker and enable the experimental flag and then relaunch the browser.

Microsoft has also released a new update for Microsoft Edge Dev and it bumps the version number to 84.0.522.5. Microsoft says that version 84.0.522.5 could be the final build for Edge 84 before Edge 85 is released to testers in the Dev branch.

Microsoft Edge Dev Build 84.0.522.5 for Windows and macOS comes with multiple improvements including support for Read Aloud feature in PDFs and full-page translation in Immersive Reader.

With new Edge Dev update, Microsoft says it has also fixed an issue where certain types of videos like HEVC don’t play properly and another bug where webpages with videos sometimes hang.

Mon Jun 1 , 2020
Migrant workers stand in line as they wait for transportation to a railway station in Mumbai, India. Francis Mascarenhas/Reuters By Vaishnavi ChandrashekharMay. 27, 2020 , 11:40 AM Science’s COVID-19 reporting is supported by the Pulitzer Center. One morning in mid-May, Nasim Qureshi suddenly developed a fever, cough, and shortness of […]